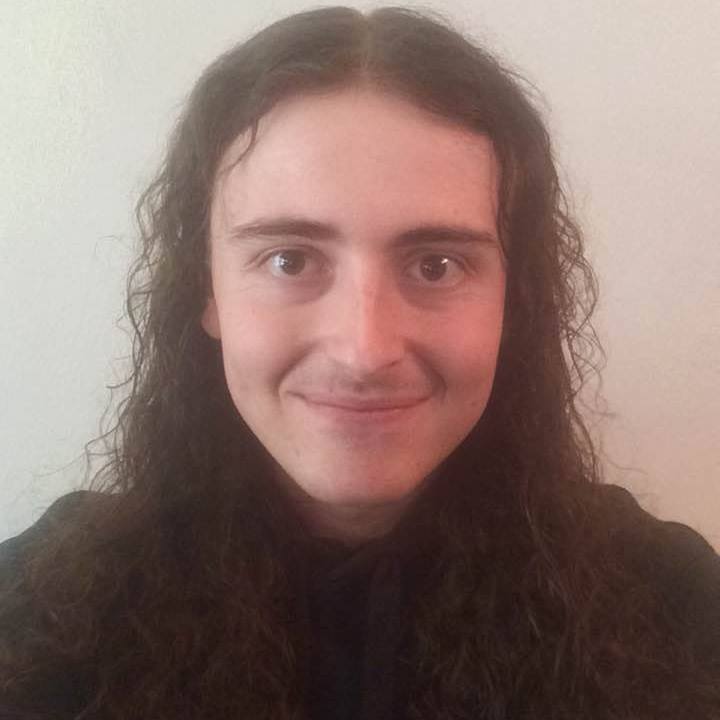 Hello, my name is Forrest Balman and I am a candidate for a Bachelor’s of Music in composition at San Francisco State University. Having been exposed to jazz during early childhood, I did not hesitate to begin learning how to play jazz guitar and more. In my teenage years, I began teaching guitar privately and Thumbtack.com rated me as one of San Francisco’s “Top Three Guitar Teachers” in both 2015 and 2016. During my time as a music student at City College of San Francisco, I aspired to transfer to SFSU as a Jazz Guitar Performance major; however, this plan changed as I became more and more  fascination with the composing process. At the end of my first year at SFSU, I was honored to win the Presser Award, a scholarship given to a SFSU student nominated by the teachers and decided by a faculty vote. I was officially accepted into the composition program which coincided with Steve Horowitz’s addition to the SFSU School of Music faculty.  New classes pertaining to audio for media were being offered, and I enrolled with haste. Currently,  I have been spending my time not just composing and sound designing but, also developing my Unity and FMOD audio implementation skills.  For my adaptation of the GAI level, “The Mysterious Warehouse,” I received first prize for Best Artistic Performance in the SF State 2018 Undergraduate Research, Scholarship and Creative Activities Showcase.