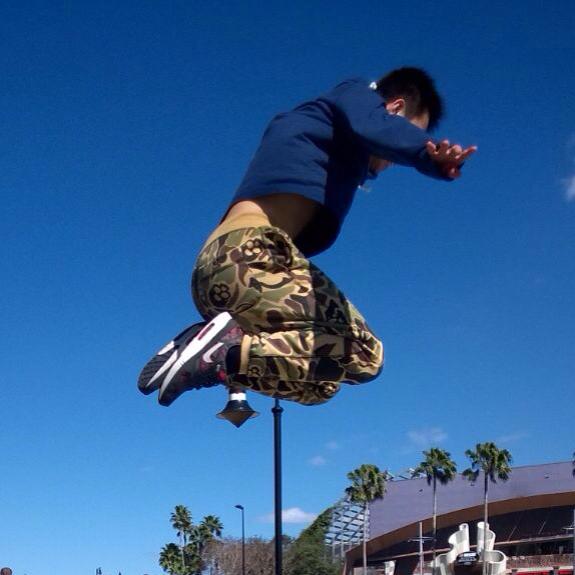 Born in 1992 in Shanxi, China, Jin Qin has studied music in China and in the US for over 15 years. Classically trained since the age of 9, and he was admitted to the music department to study piano performance and composition at Shanxi University in 2011. In sophomore year, Jin won the second award in Liszt Memorial Prizes Hong Kong-International Piano Open Competition.

Jin studied Music Production & Sound Design for Visual Media at the Academy of Art University, and his musical expertise is as a versatile composer, creative producer, imaginative sound designer and rigorous music editor, working in genres including Game Scores, Film, Classical and Pop. Jin is also comfortable with audio implementation in games using the game engine Unity and audio middleware such as FMOD, WWISE and more, Jin is currently based in San Francisco.