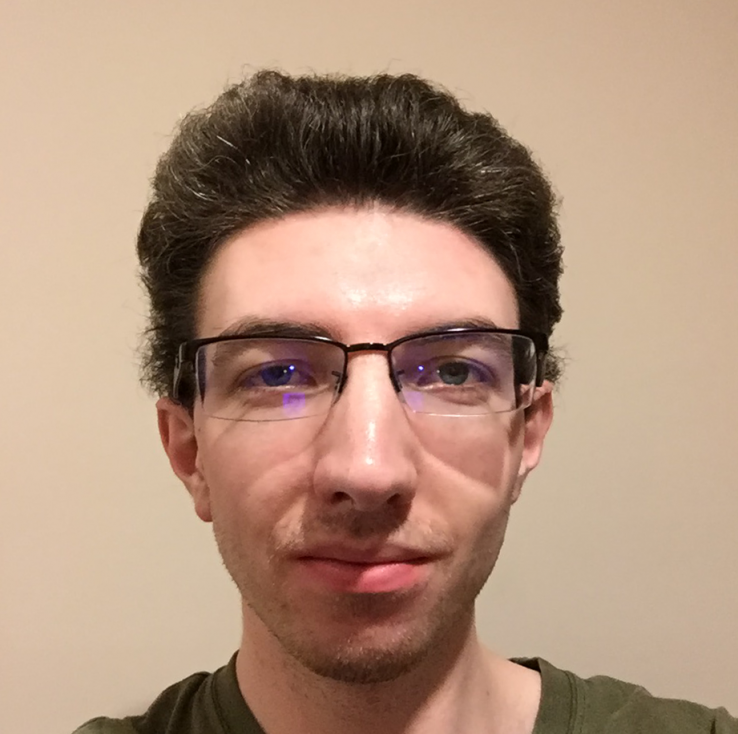 Miles is a senior at San Francisco State University, where he is studying for his bachelors degree in Cinema. He has long been fascinated with sound design and music, and hopes to move into game audio following his graduation. After two spending two decades immersed in the sounds of films like Star Wars, Lord of the Rings, and Batman as well as such games as Portal, Legend of Zelda, Half Life, and Chrono Trigger, Miles made the leap from simply enjoying the sound design to trying his hand at recording and creating his own. After toying with for a few weeks with recording and editing, he quickly got the hang of the basics, and with the GAI’s tutelage turned his interest and simple attempts at making sound effects into a polished finished product.